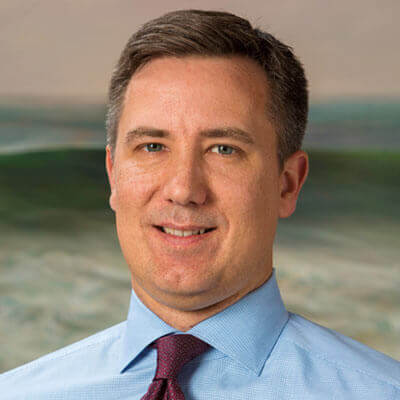 Ryan joined Charlesbank in 2000 from LEK Consulting, a global strategy consulting firm. As an associate consultant, he worked on both corporate strategy and private equity projects in a range of industries including airlines, aerospace, biotechnology and entertainment.

A native of Toledo, OH, Ryan now lives in Boston with his wife and son. In his spare time, he enjoys running and traveling. He is also an avid Boston Red Sox fan. 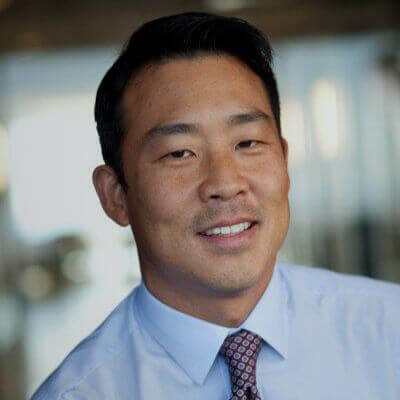 Michael joined Harvard Private Capital Group, the predecessor to Charlesbank, in 1997 from McKinsey & Company, where he focused on corporate strategy work in energy, healthcare and media. He was appointed a managing director of Charlesbank in 2006.

Michael serves on the boards of DEI Holdings, Horn Industrial Services, OnCore Manufacturing and Zayo. He graduated from Harvard University with a BA in biology, spending one year at the London School of Economics.

Michael lived in Seoul, Korea, before moving to Boston to attend university. He is fluent in Korean and Japanese. An avid runner and skier, Michael lives with his wife and two children in Boston. He serves on the board of the United Way of Massachusetts Bay. 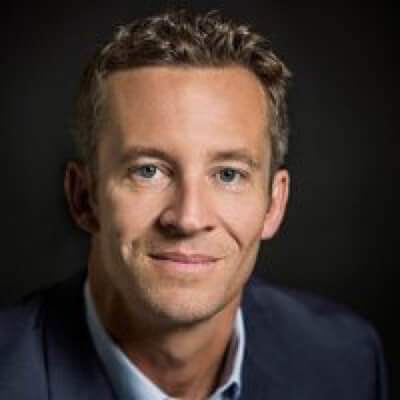 Before joining DEI, Kevin worked for ThinkTank Holdings LLC, a private investment firm located in Southern California and for one of its portfolio companies as Executive Vice President. Kevin’s previous experience includes serving as Director of Strategy at Clarion Corporation of America, as well as consulting with Bain & Company and Deloitte & Touché. He holds an A.B. in Economics from Princeton University and a Masters of Business Administration from the Stanford Graduate School of Business. 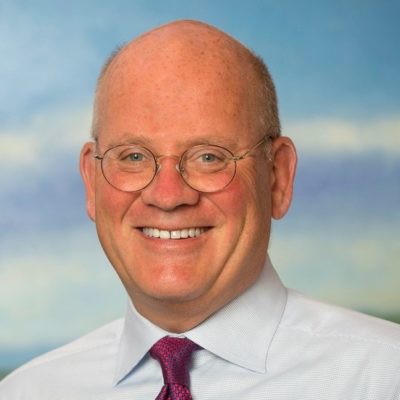 John is the Chairman of Sound United.

John joined Charlesbank in 2019 as an Advisory Director, focusing on new investment opportunities and equity value growth for Charlesbank portfolios. He is also the former Chairman and Chief Executive Officer of GE, the world’s digital industrial company, operating in 180 countries around the world.

John holds an M.B.A. from The Wharton School at the University of Pennsylvania, and a B.S. in Finance from Fairfield University.

He is an Alexandria, Virginia native who lives in Boston. He and his wife have three grown children. 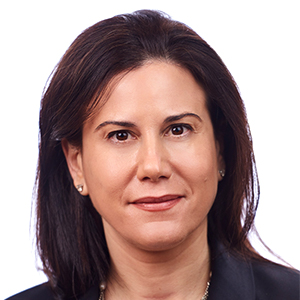 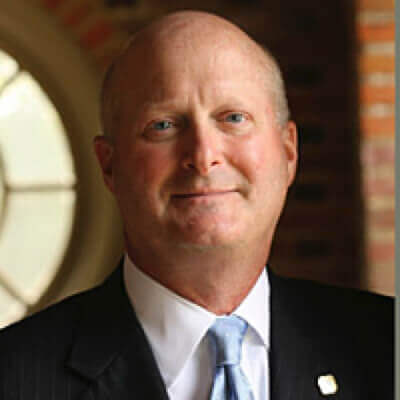 Dennis began working with Charlesbank as an Operating Advisor in 2013, where he focuses on organizational and human resources strategies, human capital planning, acquisition and development. He currently serves on the Board of Directors and is an advisor for several portfolio companies including; DEI Holdings, Inc., American Residential Services and Polyconcept. He previously served on the Board of WorldStrides (also a Charlesbank portfolio company).

Dennis has also served on the Board of Visitors of The College of William and Mary, including two years on the Executive Committee and Secretary during his tenure. In addition, Dennis served as Chairman of the Board for the Divers Alert Network, Inc., Executive Chairman of DAN Services, Inc. in North Carolina.

Dennis received his Masters Degree in Labor and Industrial Relations (M.L.I.R.) from Michigan State University (1980). He has a B.A. in Economics and Government from The College of William and Mary in Williamsburg, Virginia (1978). 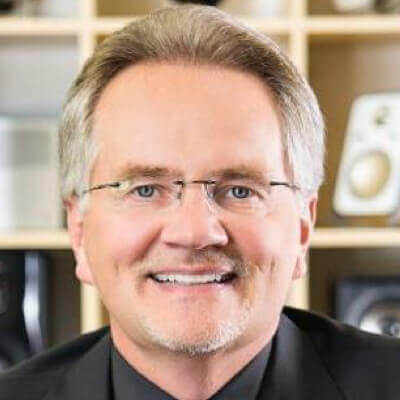 Jim joined the company in 2001 and has fostered its growth into the leading designer and marketer of loudspeakers in the United States. From 1992 until December 2000, Jim was employed by business units of the publicly traded Japan-based Clarion Company Limited, a supplier of audio equipment to global car manufacturers and retailers.

He was Chief Executive Officer of Clarion Corporation of America from 1997 to December 2000. He received both a Bachelor’s degree and a Masters of Business Administration from Pennsylvania State University. 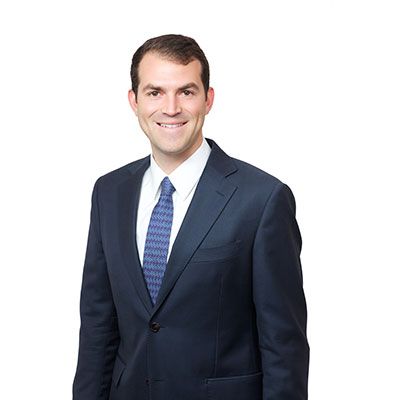 Prior to that, Mr. Jakubowski was an analyst in the TMT investment banking division at J.P. Morgan. Mr. Jakubowski holds a Bachelor's in Business Administration from the Goizueta Business School at Emory University.